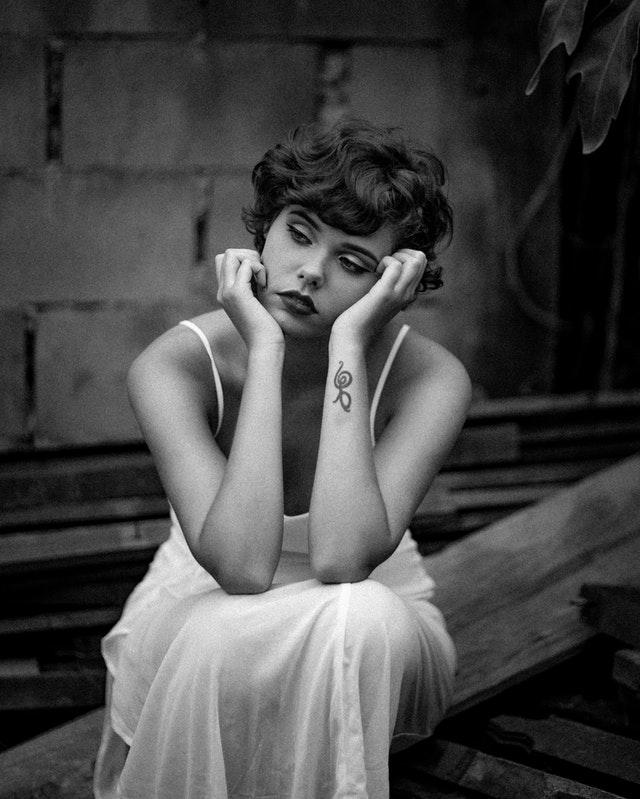 It was another perfectly made-for-television scene during which all the actors performed beautifully. The choreography, elegance, refinement and execution of the Commemoration of 75 years after D-Day was splendid. It was planned with the same details as was the November 2018 Armistice Day Commemoration that was 100 years after WWI and which also took place in France. Yves Saint Laurent once said: “Fashions Fade, Style is Eternal.” And that’s what France has definitely contributed to our planet. I cannot even imagine a world where – and, yes, that should date me pretty well! – there was no Jean-Paul Sartre, Simone de Beauvoir, Francoise Sagan, Colette, Yves Montand, Charles Aznavour, Edith Piaf, Brigitte Bardot, Christian Dior and Coco Chanel, Rodin and his monumental sculptures, “Papa” Hemingway and all those other American spies and writers lounging around the beautiful cafes of the Champs Elysees, or that “Liberte, Egalite and Fraternite,” together with other ideals and values would have been buried amongst the ruins and devastation of that war, and the list goes on and on. Needless to say, it would have been an enormous loss to our civilized world.

I must admit that there were moments when I felt teary and very moved. After all, if Hitler had won, where would we all have been? Who knows? Our entire world culture would definitely have been changed. Would we, in the United States, as an example, have been speaking German perhaps, as might have been the rest of Europe? However, one thing we do know for certain is that the number of Jewish people slaughtered, as well as Catholics, Gypsies, disabled and old people would have surpassed the six million perished souls we know about. To say the least, that would have been simply horrifying!

And, yes, it was the entry of the United States into that horrid war which tilted the scales and dealt a blow to the German Nazi machine. Well done, America! However, and sadly absent from the festivities, was Russia, which sustained the most casualties (about 24 million military and civilian deaths), and opened up a seriously dangerous front for Hitler, as well as China (about 20 million casualties) – the United States lost about 415,000 casualties, and England lost close to that figure. Their exclusion is biased, unjust, unfair and a gross omission that only goes to prove how the study of the past never gives a complete and honest picture, because it entirely depends on who is writing that history. In the case of WWII, the Western Nations have chosen to disregard the Russian and Chinese contributions and casualties, while extolling their own flags. This is unbelievable! It is with that same callousness and pre-meditation that students of the Western World are taught that skewed and bigoted account of our past. And this is one more reason why humans continue repeating the same mistakes and persevering with their biases and hatreds over and over and over again.

That said, after the fires of WWII had simmered down, and from the point of view of Europe and the United States: Peace, Democracy, Freedom and Prosperity reigned. There was also the promise, retold almost yearly since D-Day that these horrors would never again be allowed to repeat themselves, and during this year’s gathering of Western heads of state, sixteen countries signed on a renewed Proclamation reiterating those same sentiments regarding the appalling events.

So, Where Do I Begin . . . because since then the “Allies” have been enjoying the Peace, Democracy, Freedom and Prosperity that signaled the end of that awful war, however, I cannot say the same for myself, the Palestinian people or the rest of the Middle East. To the contrary, what little steps we were taking at that time towards all those lofty ideals got miserably thwarted since the Western World’s Criminal Enterprise began apace bringing the whole region up to this miserable point of devastation, radicalism and terrorism. For, the sad truth is that when a people’s world collapses around them and they are uprooted and rendered refugees, and, when the collective values of a society are so brutally dismantled by wars, then Religion becomes a refuge for the Identity, Traditions and Community that were lost, and that’s what occurred on that miserable landscape.

And so it came to be that the wars on Afghanistan and Iraq, lit the flame that had severely wounded Arab pride and aroused internalized feelings of anger simmering since Colonialism divvied up that world. Part of the consequences are that some factions were seeking justice though at the point of a gun, while others were real terrorists disrespecting Islam with a version of it that shocked us all, and, every punk with access to a gun in that region “opened up his own store” (translated from the Arabic adage) and was selling himself to the highest evil-doing bidder. And thus, a menace was released throughout that despairing area, as well as our world, inspiring a whole slew of evil-doers, including home-grown US, European, Asian and other terrorists of every religion and from all political persuasions. Unintended consequences can be pretty horrific!

So, yes, where do I begin citing the hollowness, the hypocrisy, the utter callousness of all those reiterated sentiments during the commemoration? On the one hand, I was a proud American while the ceremonies were being conducted, on the other hand, I was a very wounded Palestinian and Middle Eastern. How can one deal with that torrent of conflicting emotions and with a dismal reality that does not seem like it’s winding down? How does one deal with those torrid feelings when the next day after that celebration, France was preparing for kicking off the Women’s World Cup – football being my favorite sport to watch – with much fanfare and jubilation, while in Gaza the once-aspiring football players were walking around on crutches since the Israeli snipers had criminally and deliberately targeted their one leg in order to prevent them from ever playing football again? How tragic and savage is that? It was a surreal dichotomy that I was having to deal with and I wasn’t being very successful!

The Peace, Prosperity, Freedom and Democracy enjoyed by the Allies and the Western Nations has come at a brutal price for many countries across our warring world, and, especially, for the people of the Middle East. How egregious was that miscalculation, or, perhaps, pre-meditation, which brought us up to this point??!! Truly disastrous!

Some say, think of the Past and what Europe went through to get to this point: all the bloody wars, all the blind racism, all the religious zealotry. The same might be happening in the Middle East, and eventually there might be Peace, Prosperity, Freedom and Democracy. Perhaps! Who knows? What I do know is that it has been pretty depressing for far too long, and it still is at the moment. And, at this moment too, I am not being able to intellectually rationalize the commemorations of Armistice Day and D-Day with the frustrated and angry feelings of my reality, even though I know that another alternate reality based on peaceful coexistence and justice does exist! Yes, indeed, where do I begin?