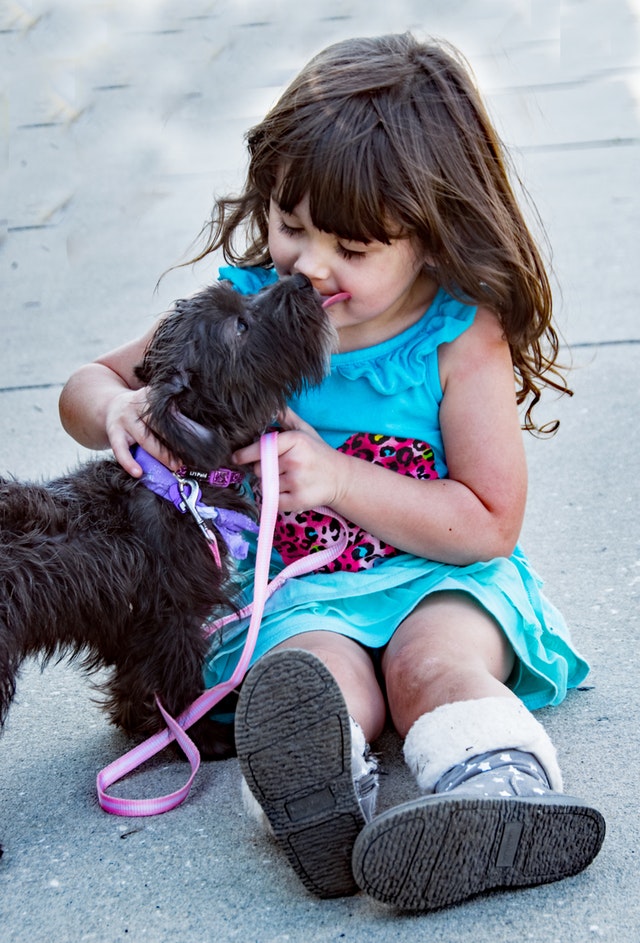 Truly, time does fly, and so it is that six years have passed since I started this blog, and I could think of no more appropriate words to describe the general theme of my writings than what the great Gibran Khalil Gibran once wrote:

“Where is the justice of political power if it executes the murderer and jails the plunderer, and then itself marches upon neighboring lands, killing thousands and pillaging the very hills.”

Indeed, Justice, or rather the absence of it from a world that is veering more and more towards dangerous behaviors and ideologies that make it seem disinterested in pursuing any semblance of the ideals of Justice, but is merely encouraging the unfettered greed that has already wreaked misery upon millions. Simply looking at the criminal negligence of the Boeing Corporation, and how in order to greedily save a few dollars they risked the lives of millions over the years, especially when two of their planes crashed killing all on board, is enough proof of greed and negligence. It is not the only criminally negligent Corporation, for we can say the same about Monsanto, Big Pharma and the Opioid crisis it manufactured in order to reap in billions of blood money, the Health Insurance Industry, the Oil Companies and so many, many more. There seems to be no limit to the damages these corporations are causing to the Planet, as well as to every single one of us simply in order to amass more wealth and power. There is also no limit on the corrupt politicians that are allowing this to continue while taking bribes to fill their political coffers and pretending to be looking out for the people. Hypocrites, war-mongers and liars abound! Likewise, for the evil mainstream media that continues to speak nonsense, sensationalism and trivia rather than being the crusaders on behalf of the people and addressing their concerns and the evils of the runaway capitalism that is limitless in its pursuit of profits at the expense of human lives. It is a pretty dismal picture!

When I wrote my first article about our dog, Chubby, I was still hoping that things would get better, that we would somehow end the catastrophic wars. However, the vindictive, racist, criminal and deliberate conspiracy on the entire Middle East region intensified exponentially since then and shows no sign of abating. It is truly disheartening!

However, the good news is that despite it all we are still here! That says a lot about the will of the human spirit to live and to be!